FQ: How place-specific (Southern) did you envision these stories to be? 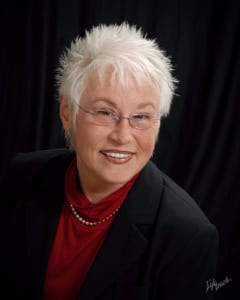 WORSHAM: I intended for these stories to take place in the Southern town of Milledgeville, Georgia, home of Flannery O’Connor and my hometown. It is a real town, of course, but in my mind it is also a fictional town which overlays the real one. Milledgeville was the antebellum capital of Georgia, and the history here is palpable. I grew up in a segregated society, and the first words I learned to read were “white” and “colored.” My life in Milledgeville is a story; no, many stories which I will write and write as long as I live.

FQ: Are there situations depicted that could only happen in the South?

WORSHAM: I believe that, while the characters and settings take place in the South and have a southern flavor, the situations and themes could happen anywhere. Death, loss, jealousy, envy, prejudice—these are not exclusive to the South.

FQ: Was there an intention to weave the same or similar characters into the different stories (example, Lauren)? 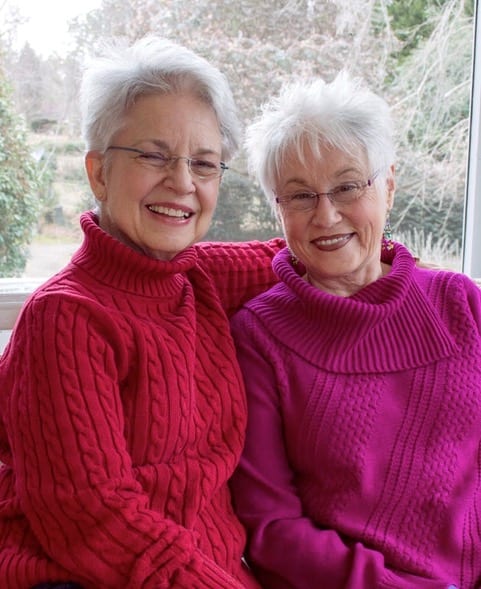 WORSHAM: Yes. I hope that these are connected stories, joined by the characters and the place. At the same time, writing one story doesn’t prepare you to write the next, for each story is a different journey, a different way of looking at the same character, the same place.

FQ: You write a lot about death; is this something that has touched you, as it seems, deeply and more than once? 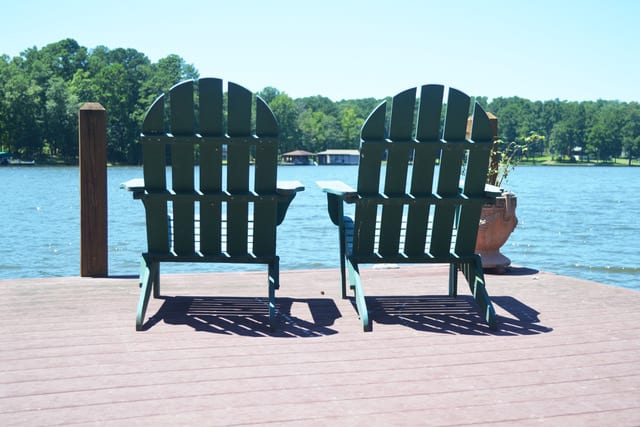 WORSHAM: I believe that loss is the most difficult part of life. I have had many losses in my life, beginning with a favorite aunt when I was in the eighth grade. I remember wondering how one was supposed to act when “going over to the house.” Was I supposed to “look sad”? Children don’t know how to process death. Then the other losses followed, my father when I was a Freshman in college, my mother, my closest friend Teeny, other aunts, and finally, friends my own age. I’ve learned that no one death teaches you to handle the next, for they are all different. You may know that the death is coming, but the loss is always a surprise. Death is something I stare at with wonder and a sense of awe.

FQ: The shoe in the first story injects whimsy into an otherwise sad situation. Where did you get that idea?

WORSHAM: My friends and I actually did pass around the shoe at the time that our friend Carmen was dying with pancreatic cancer. That story is very autobiographical, what you might call a “found” story. I just strengthened the connection between the two.

FQ: You posit a group of female couples bonded like a family in Milledgeville. Is this a kind of camaraderie you have experienced? 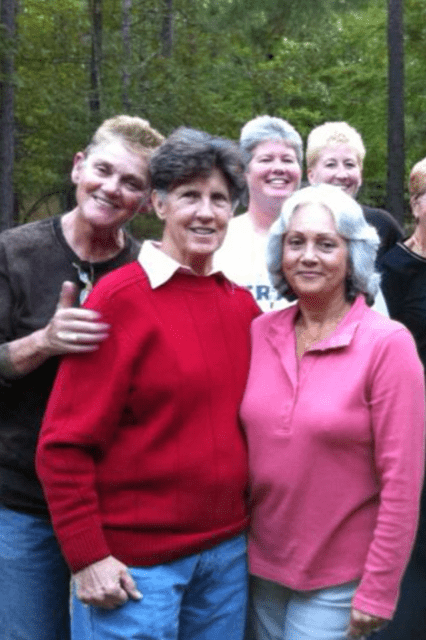 WORSHAM: Yes, and we consider ourselves very lucky to have one another. We don’t believe that what we have exists everywhere. When I first “came out” at age sixty-three, I was welcomed into the group. Now my wife Letha and I are part of this group. We meet at a local restaurant every Tuesday, and there are usually 15-20 women there. When someone gets sick, everyone rallies round, giving support. I remember early in my time of being with this group, I thought, “This is like a Baptist Sunday School class!”

My memoir, Going to Wings, published in 2017, is the story of this group, as well as the real losses I have experienced in my life. 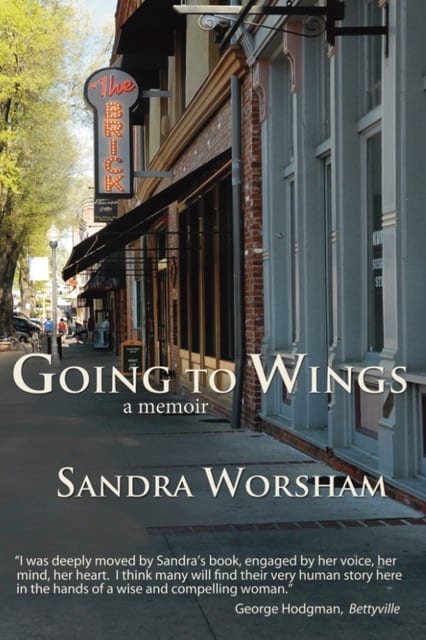 FQ: The illustrations are quite striking though non-representational; how did you choose the ”right” one for each story?

WORSHAM: When the publisher saw Letha’s drawings, he immediately wanted them included. I left it up to Letha to match the drawings with the stories, and I think she did fit them together well. Look closer.

FQ: Do you have plans to keep Milledgeville as a setting for future works, as other writers have done successfully (example, William Faulkner with Yoknapatawpha County)? 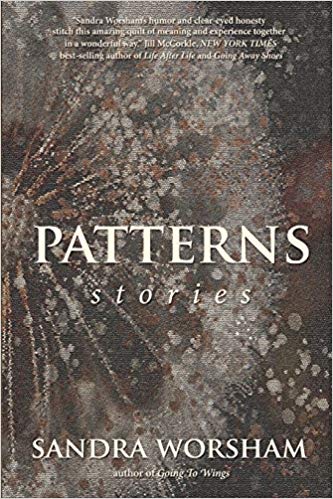