Today, Feathered Quill reviewer Diane Lunsford is talking with Aimee Cabo Nikolov, author of
Love is the Answer, God is the Cure.

FQ: I’ve often used the catch phrase: ‘You just can’t make this stuff up.’ I lost count of the number of times I reflected on this notion while reading Love is the Answer, God is the Cure.  When did you have your ‘moment’ and make the decision to write your memoir?

FQ: I have a great love for both reading and writing. I find the art of writing to be extremely cathartic at times. Were there moments when you experienced the euphoria of healing when penning your memoir?

NIKOLOV: Yes, I felt proud of myself as U was able to let go as writing was really therapeutic for me. There were moments that were difficult to revisit as I had set aside memories for along time but even more rewarding as I revisited triumphant moments and graces received that changed my life.

FQ: In line with question 2 above, were there moments when you had doubts you would ever publish your story given the gravity of what you experienced? 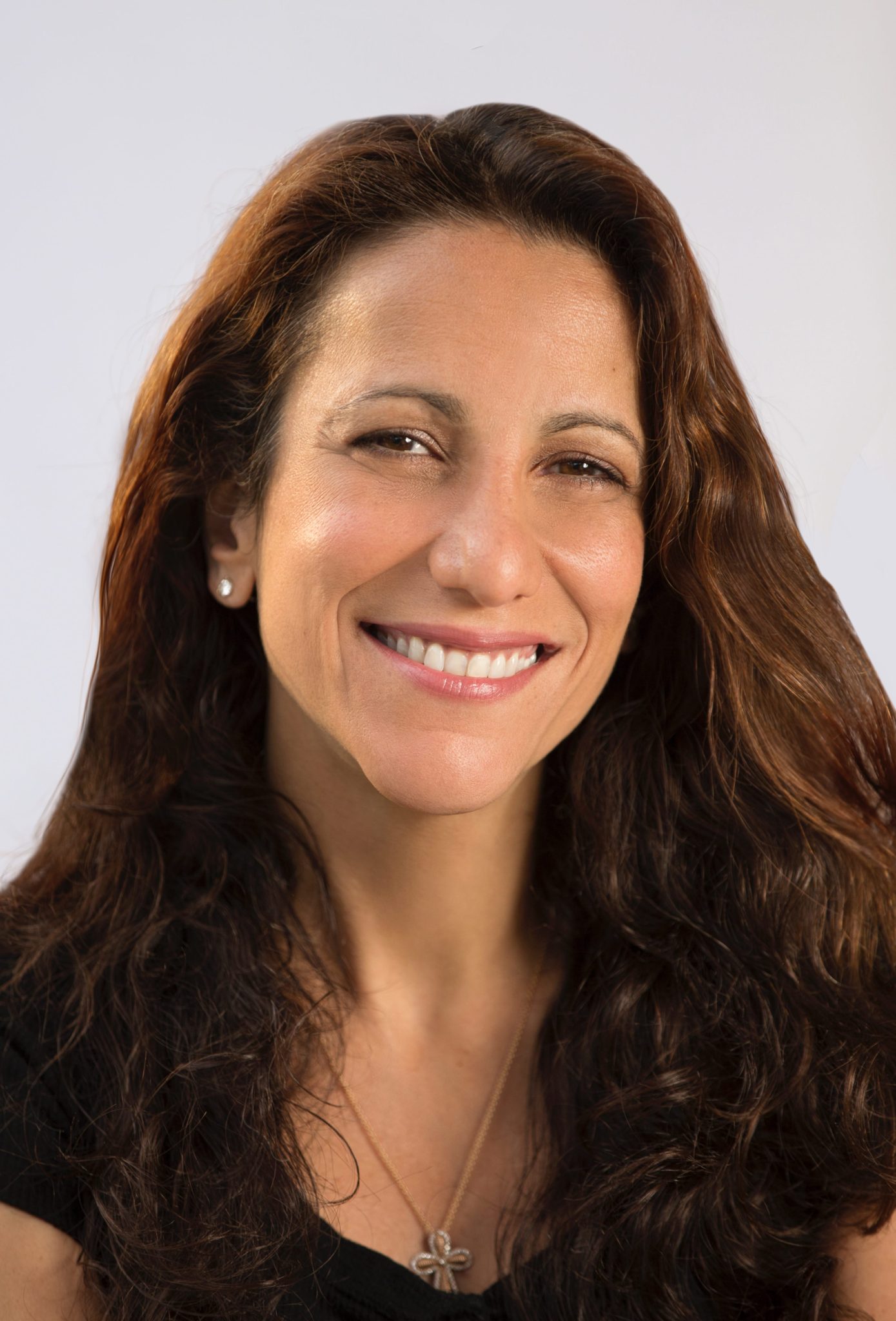 NIKOLOV: Yes, there were moments I was not sure I can finish the book as I am a very private person, only my husband new all the details of my life and my past. I knew that publishing meant exposing all my secrets to the public, though I believed that truth would set me free. And writing it turned these shameful secretes of mine into vehicle of helping others.

FQ: I am not familiar with the national notoriety your mother and step-father had when the abuse was exposed. I am horrified at what appears to have been a justice system rife with corruption toward what appeared to be the burden of proof to be the responsibility of the victim (you). How did you persevere during those dark times?

NIKOLOV: The police and the media were fooled by my parents. Though it gave me solace that both judges believed me and my stepfather was found guilty of sexually abusing me. What was most hurtful was that my mother chose not to believe me the second time around. I was so busy trying to survive it’s difficult to even have time to think about it, and there is nothing else to do but to move forward. I know that  a man is considered innocent until proven guilty but I had proof which kept the kids away from the parents for 5 years and suspended my fathers license but my stepfather never got help and never went to jail and eventually the system would cave in and return the kids.  I had tape-recorded my stepfather confessing before the caser ended. Which brings to light the significance of the media and false representations there, which kept pressure on the judicial system to eventually return the five youngest kids.

FQ: What are some of your fondest memories of your early childhood in the Dominican Republic? Have you been back as an adult?

NIKOLOV: My fondest memories are happy times for example riding in a open jeep through festivities and throwing flour at the police singing a chant like the locals would do or any family trips we would have. I only returned to the Dominican Republic the time I meant my husband. Another happy memory is my mother singing to me when I was really young, when she was nice, before she started beating me.

FQ: Your faith is admirable. I am a true believer in not only the strength and power of prayer, but also the notion of the ‘signs’ all around us. I was touched by the inspiration behind your cover design. Was that something that came to you while writing your memoir? You say you were able to ‘...capture that image before the hurricane came...’ Which hurricane? Was the tree lost to the ‘hurricane’?

NIKOLOV: I saw the virgin Mary and son after looking at that area of my tree while praying many times the rosary video from Facebook, which I did daily. That portion of my hundred years old tree was destroyed when it stopped a tornado from devastating our house at the time that Miami was hit by hurricane Irma. Thankfully I had taken a picture before that happened.

FQ: Having been misdiagnosed with bi-polar disease at one point during your counseling journey, how difficult was it to find a counselor you could trust thereafter?

NIKOLOV: I haven’t sought counseling other than reading spiritual posts in Facebook and random signs that I get all the time. That’s what I find therapeutic, other than that my friends are therapeutic too, so I take one day at a time and except whatever comes my way as I come to realize that there are circumstances in life of which one has no control, but we can always control how we react to it.

FQ: I cannot express enough how much courage you portrayed in penning your memoir. I am appalled (and quite disgusted, frankly) at the ignorance and abuse your daughter Danielle’s father (and his wife) bestowed on you for years. I’m curious, does Danielle have any sort of a relationship with either of them today? If so, how is that working out?

NIKOLOV: Danielle has been happily leaving with us for 3 years now and barely has a relationship with her father. It can be sad at times how she struggles for his attention but gets disappointed often. This is not unusual, this has been her story most of her life, her father main objective was to punish me. I left Danielle’s father to leave the abuse but he was able to use the judicial system to continue abusing us both for many years, which took a tall on us both. For someone who truly believes in justice ii is very frustrating how it is possible for somebody to make somebody’s life miserable using the legal system so long as he has money to pay for it. I hope that with my book I can create awareness because something needs to change.

FQ: It’s hard to get my head around the inhumane treatment you endured in your own home growing up. Do you work with advocacy groups against such abuse today? If so, beyond faith, what are some of the words of encouragement you would have for such innocent victims?

NIKOLOV: Faith, hope, perseverance are the words that comes most to mind. Prayer has been the source of strength and my faith in God has been my piece of mind. Love like Jesus is the best advise I can give anyone and live like Jesus. God places special people in your life along the way, he opens doors while others close, he makes the impossible possible again. There are so many blessing in life if you only live with your eyes open instead of walking around with your eyes half closed. I started a radio talk show called “The Cure” locally in Miami for now at 880AM The Bizz, www.880TheBiz.com available online too, every Friday 2 to 3 pm EST, to create awareness and empower others.

FQ: It’s been a pleasure spending time with you today Ms. Nikolov. You are truly an inspiration and a brave human being. I’m hoping you are working on your next book. If so, are you able to share?

NIKOLOV: It was a pleasure answering your questions, Thank you so much for your interests and caring on such on a difficult subject matter. I am aware that it maybe difficult for some people to read, just as it was difficult for my sisters to have a relationship with me until I got married. But I pray that will help those who not only get strength from knowing that they are not alone but Have hope and believe in God’s unconditional love. I don’t consider myself a writer, I never taught writing is my thing, I simply found writing this book the only way to help others. 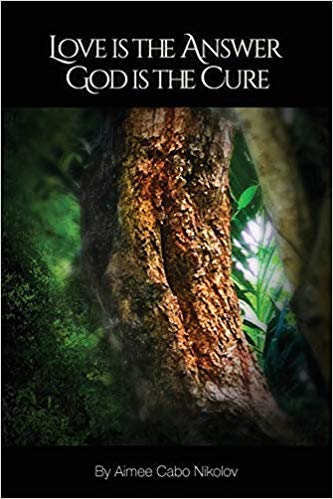