He was born in Oklahoma City and grew up in Whittier, California and attended California High School. He received a B.A. from CSU Fullerton in 1974 and an M.S. in molecular biology and biochemistry from the UC Irvine in 1977. He was instructor of biology and chemistry at Rio Hondo College in Whittier from 1977 to 1980. He received his MD from UC San Diego in 1984. He completed his ophthalmology residency at the Mayo Clinic in Rochester, MN in 1988 and was a fellow in cornea and refractive surgery at LSU Eye Center in New Orleans from 1988 to 1990. Dr. Wilson was assistant/associate professor at UT Southwestern in Dallas from 1990 to 1995. He was professor of cell biology, neurobiology and anatomy and medical director of refractive surgery at the Cleveland Clinic in Cleveland from 1995 to 1998. From 1998 to 2003, he was chair of ophthalmology and Grace E. Hill Endowed Chair in Vision Research at the University of Washington in Seattle. Since 2003, he has been professor of ophthalmology and staff refractive and corneal surgeon at the Cleveland Clinic in Cleveland. Dr. Wilson's laboratory is focused on cellular and molecular interactions involved in wound healing in the cornea, and he’s been funded by the National Eye Institute of NIH from 1992 to 2021.

Dr. Wilson has authored more than 250 peer-reviewed medical and scientific publications. He has received numerous other awards, including ARVO Gold Fellow in 2009 and Lifetime Presidential Award from ISRS-AAO in 2009. Dr. Wilson’s academic career offers him opportunities to travel the world, including taking numerous trips to the Middle East and Central Asia over the past 30 years that have helped him write his novels.

Visit the publisher's website, H-G-Books.com, to learn more about all of Dr. Wilson's books.
Email: jjjackson2569@roadrunner.com

To find all of Dr. Wilson's work, check out his books on Amazon 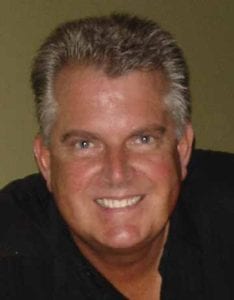 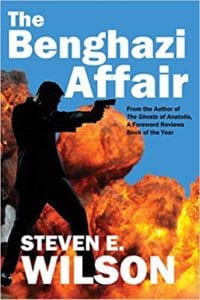 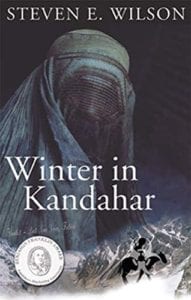 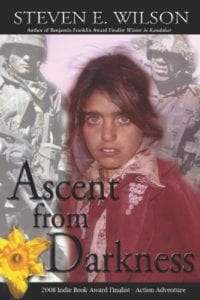 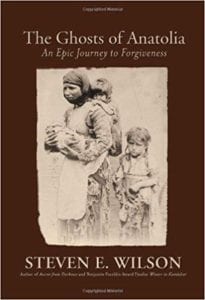 Leslie Sabbagh, Public Diplomacy Officer and US Advisor (Iraq and Afghanistan, 2008-2013)
"The Benghazi Affair is an excellent read! Once again Steven E. Wilson blends the worlds of covert operations and intelligence, combining history, culture and action in a compelling thriller that could leap from today’s headlines."
The BookLife Prize 2018
"Wilson's storyline in The Benghazi Affair is driven by raw tension and high stakes covert actions. The swiftly moving narrative is largely plot driven, with a focus on international terrorism, patriotism, religious conviction, and vengeance-seeking. The concept of an accomplished member of the CIA coming out of retirement to face an enemy force is a familiar one. Yet Wilson introduces a protagonist with intriguing circumstances and familial obligations."
Amy Lignor, Feathered Quill Book Reviews
"Stone Waverly is a true patriot, a loving dad, and a character readers are going to truly miss, Stone Waverly has been given an epic ending to his trilogy by his incredible creator, Steven E. Wilson. This is a series you most assuredly do not want to miss."