James C. McCullagh is a writer, editor, poet, and media specialist.  He has worked in international publishing for over thirty years, launching magazines, web and related digital businesses in Brazil, China, India, the UK, South Korea, Romania, Mexico and elsewhere, for Rodale, Hachette, Scientific American, the Magazine Media Association and Qualcomm. He was the founding editor of Bicycling Magazine, launch publisher for the first international edition of Men’s Health in the UK, and responsible for one of the first digital magazine subscription efforts in Brazil.

He has written and edited more than a dozen books with Rodale, Dell, Warner Books and CreateSpace on subjects ranging from solar greenhouses to appropriate technology to cycling for fitness.  He has published three novels with CreateSpace: The Sirens of Vulture Creek, Limey Down and USS Bunker Kills: A Sea Story and three books of poems: Set Pieces of the Feminine and In the Shadow of the DMZ (paperback) and The Archetype of the Gun (Kindle).  He was born in London, served in the U.S., Navy, and received a PhD from Lehigh University.  More information at chantingthefemininedown.com.

Contact Information:
Email: cmccullagh@gmail.com
To find all of Mr. McCullagh's work, check his books out on Amazon 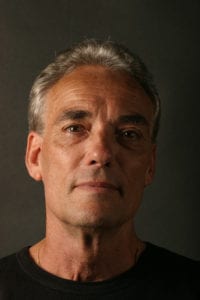 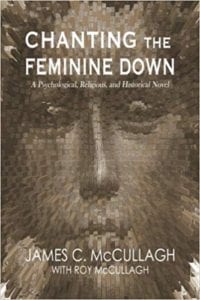 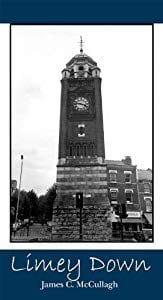 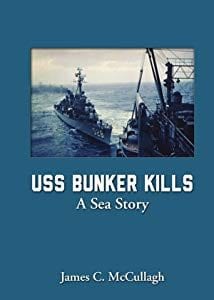 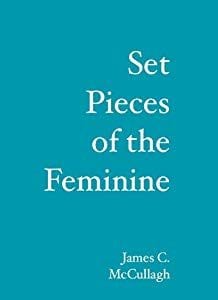 BestsellersWorld Review
“Colette Maria McGovern is a troubled young woman. She is finishing her education at a Jesuit-ran college in New York City. Her assignment for a thesis in one class is on the subject of the council of Trent. She is a dreamer. She has visions. She visits and lives in historical settings with a vivid imagination supplying the details that make her dream even more so. These make her have even more visions. Fortunately, she keeps a dream journal which she wisely revisits from time to time. Her dreams become more troubling and even more disconcerting as her tale develops. She is aided in this thesis by many people. These encounters with real and imagined persons fill her thoughts almost driving her to the brink of sanity. . . . Highly recommended for most readers.”
Kirkus Reviews
“Throughout this novel, McCullagh displays impressive erudition, confidently traversing a broad swath of intellectual history with aplomb. He also palpably depicts Colette’s spiritual turmoil, sensitively portraying it in the context of the death of her father and in her emotional struggle with a past choice. In addition, the author puts forward provocative questions about the place of women in Catholicism.”
5 Stars Booklover
“If there is a battle between the patriarchy and a budding feminist, it’s largely inside Colette’s head. She pays an enormous psychological price in her travels through time, memory and mythology. Her dreams batter her from the inside; the patriarchy from the outside. Chanting the Feminine Down is a sensitive look at a young woman’s quest to find the feminine in her religious tradition. At times, perhaps because of Colette’s dreams, Chanting seems more like a prayer than a curse.”
SPR Review
"The narrative is somewhat surreal at times, lending itself effectively to the fragile state of Colette’s mind. However, exposing that which influences the human mind, as well as what derails it through the use of narrative is a difficult task and this makes the story challenging to follow at times. McCullagh nevertheless writes with sensitivity and compassion, managing to capture the essence of Colette’s guilt and her sometimes strained relationship with her devout mother, a staunch attendee of Latin Mass still celebrated every Sunday in their Bronx neighborhood. In all, Chanting the Feminine Down is an intensely thought-provoking novel, examining complex religious and psychological themes. It is best-suited for readers with more than a passing interest in spirituality and psychology, as it is a demanding read, but it is also an enriching and rewarding novel for the dedicated reader.”