Behcet Kaya is a Turkish-American author and a Hollywood film and television actor known by the stage name Ben Kaya.

As a published author, Behcet Kaya has written five literary fiction novels, Voice of Conscience, Murder on the Naval Base, Road to Siran: Erin's Story and Treacherous Estate.

Born in Evren-Siran, Turkey, Kaya enjoyed a traditional Turkish upbringing in a small village, where he read Turkish translations of books by Mike Hammer, Dale Carnegie and Yashar Kemal while dreaming of a western life in Europe and America.

Behcet Kaya left home at age 14 for Istanbul, Turkey and continued to London, England, where the young student earned scholarships from the Inner London Education Authority.

While in the UK studying the literary works of Dickens, D.H. Laurence and the Russian masters, Kaya was cast in a play and performed as a thespian for the first time on a London stage to rave press reviews, which opened a new avenue for the ambitious young Turk.

Behcet Kaya made his first visit to the United States as an exchange student with the British Universities North American Club while completing his Mechanical Engineering degree. He permanently relocated to America in the 1970s, becoming a U.S. citizen in the 1980s.

While living in Atlanta, Georgia, actor Ben Kaya attended the Alliance Theatre School and the Screen Actors Guild Conservatory of Georgia. Upon earning his SAG-AFTRA card, Kaya moved with his wife to Los Angeles, California for an engineering career and to expand his acting opportunities.

Ben Kaya has appeared in numerous stage productions, television commercials and TV programs including In the Heat of the Night, Kids Like These, Mayflower Madam and The Practice.

As a Hollywood movie actor, Ben Kaya has enjoyed acting roles in films such as David, Magician and the Crook, He Bop, The Chase, Fast Food and Being American, a 2014 film in which Kaya played the Turkish Minister of Defense alongside film star Lorenzo Lamas.

Known in entertainment circles as "The Hollywood Turk," actor and author Behcet "Ben" Kaya is currently completing his latest novel while studying International Relations and Political Science - and, of course, acting throughout Southern California.

An award-winning novelist, Behcet Kaya made his five published books available for Hollywood film adaptation in 2015. He can be contacted in Los Angeles by EMAIL.

In May of 2017 Kaya graduated from California State university Channel Island majoring in Political science. 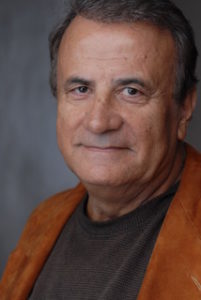 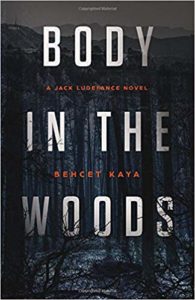 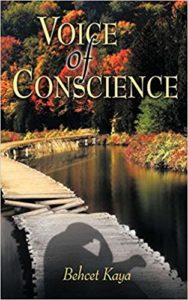 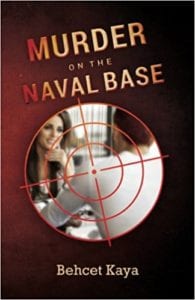 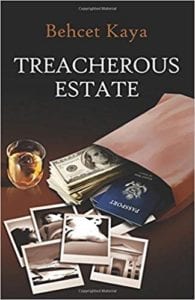 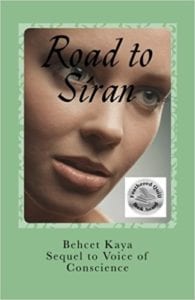 Feathered Quill Book Reviews
"Body in the Woods is an exciting, fast-paced read for mystery/thriller readers and PI Ludefance fans alike that will capture your attention, and hold it tight until the surprising conclusion."